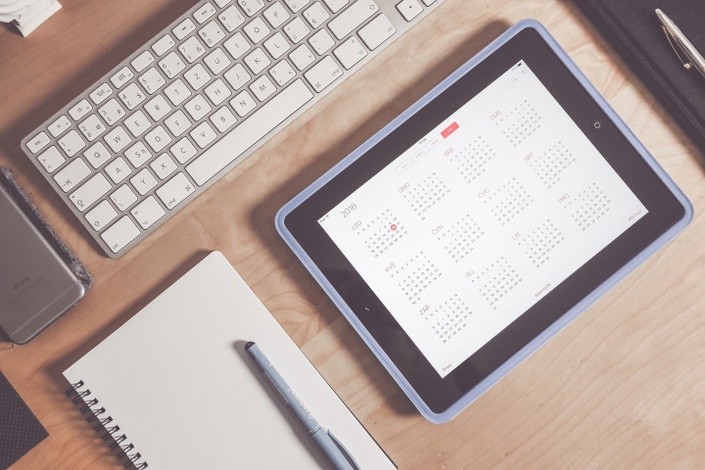 Past Life Astrology: How Use Your Natal Chart to Understand Your Karma

The coupon code you entered is expired or invalid, but the course is still available!

The Previous Life can be found in each individual’s horoscope, containing data on the karmic built-up and debt, from a past existence. This information regarding both a previous life as well as the current destiny, is offered by the position of the plants and the karmic elements in the zodiac and houses, as well as by other calculations.

Karma represents what individuals have gathered from their previous lives, how they acted and how they took on the lessons they have dealt with and the start base in building a new life-plan they should take on. In a natal horoscope, the karmic duties are given by Saturn’s position, indicating a major spiritual mistake which would lead to repeating an existential lesson until it is undertook, in the South Node, which represents a position in the nativity concentrating all previous and Lilith’s karmic duties, bringing about a karmic duty from a previous life, when the individual has not accepted their condition.

In a natal horoscope, Vocation is given by Neptune’s and the North Node’s positions within the zodiac and houses.

Apart from these planets and karmic elements, which are paramount in determining karma and destiny, the rest of them are important for an individual’s life.

Consequently, the Sun and the Moon offer information on personality and feelings.

Mercury, Venus and Mars indicate how the physical, psychical and emotional skills were used in a previous life and how the individual will now benefit from the acquired qualities and flaws.

Jupiter’s position offers an insight on the missed changes the individual experienced in a previous life and where they could now benefit from luck and divine intervention; Uranus’ position shows the unforeseeable and mandatory events of a previous life and how the mental and spiritual expansions will take place, and Pluto’s position shows which were and will be the major life changes.

We will now tackle the significance of planets and karmic elements for the zodiac constellations and houses in order to determine the karmic dimension and mapping the individual’s directions of evolution of this life.

Press the "Enroll in Course" button right now to join us and we will see you on the inside to start your journey in the world of Past Life Astrology!

PS: Don't worry, you have a 30 day money back guarantee, so if there is something you don't like or you feel that you didn't learn anything useful, you can always have your money back. No risks involved for you whatsoever! 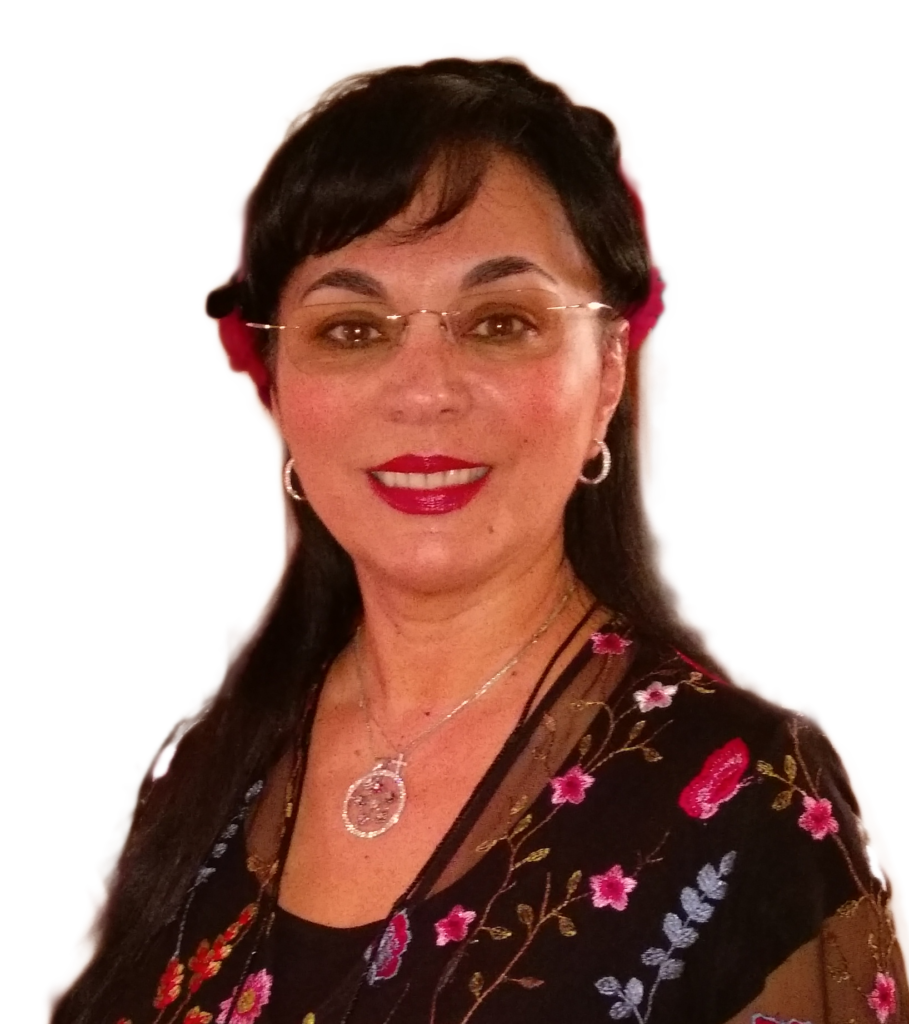 My name is Maria Ciobanu, and I am a world rennouned psychologist, parapsychologist and astrologer.

I've been interested in paranormal and astrology since I was a little girl and my passion for them transformed into a profession. Now, after many years of work and study, I can proudly say that I am going forward in my profession and constantly evolving.

Following the experiences of paranormal throughout life I have written five books: Messengers of Light, The Reccurence, Dimension IV, Bioenergy, gentle therapy and Miriam.

I have published a series of selling Books in astrology(annual horoscope).

I am grateful that I can be here on Udemy now and share my knowledge with other like minded people.

I hope I will see you in my courses and that we will start together a wonderful adventure in the Previous Life Horoscope!

When does the course start and finish?
The course starts now and never ends! It is a completely self-paced online course - you decide when you start and when you finish.
How long do I have access to the course?
How does lifetime access sound? After enrolling, you have unlimited access to this course for as long as you like - across any and all devices you own.
What if I am unhappy with the course?
We would never want you to be unhappy! If you are unsatisfied with your purchase, contact us in the first 30 days and we will give you a full refund.
off original price!

The coupon code you entered is expired or invalid, but the course is still available!